Gloria Dei Chorale was founded in 1954. From 1954 to 1966 they were a part of the Christian Reformed Church of New Westminster, British Columbia, primarily performing there on special occasions.

When the late Mr. William Bourns was appointed as the Director their repertoire expanded with oratorios, masses, Gilbert & Sullivan stage musicals as well as “Fiddler on the Roof”. Major works complete with orchestra and full-scale musicals were featured several times a year.  Gloria Dei Chorale choir has performed throughout the Netherlands on five tours (1988, 1991, 1995, 2000 and 2003). Membership grew from members of neighbourhood churches throughout the Lower Mainland of British Columbia. 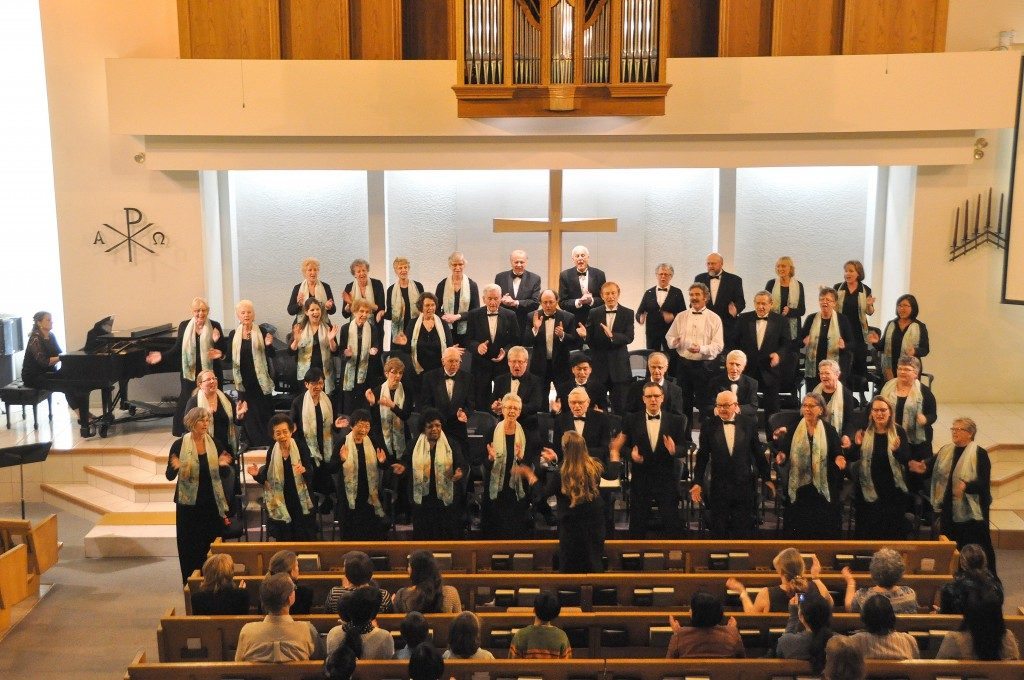